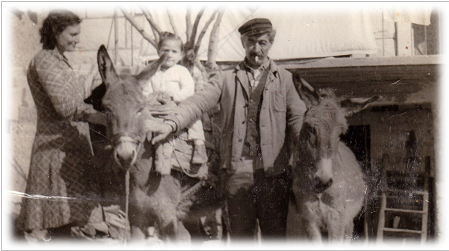 Homeland of vines and paths by which it won the world continue to be a research topic. It is known that the vine in the Mediterranean existed for more than 3,500 years, and that the Greeks, in the 4th century BC, during the colonization of the island, began to organized produce this culture. The beginnings were in the area of today’s Stari Grad, where the commercial and administrative town of Pharos was located. Two centuries later the Romans conquered the island and spread vineyards into all fertile habitats and improved the production of wine. They parceled out the Stari Grad Plain in numerous square plots with great geometric precision; those parcels represents an exemplary organization of agricultural complex called the ager pharensis. The latest research shows that there are even older Greek ager under today's visible Roman ager.


The remains of ancient cultures, such as villa rusticas, wine presses, amphoraes, ornaments, sculptures of Roman motifs and money with figures of Demeter, Dionysus and Libera confirms the high impact of grapes and wine on the economic and social life on the island. From those days and until today the vine directly affects on all civilization flows on the island and remains an unavoidable companion of man by serving him as food, drink and merriment. 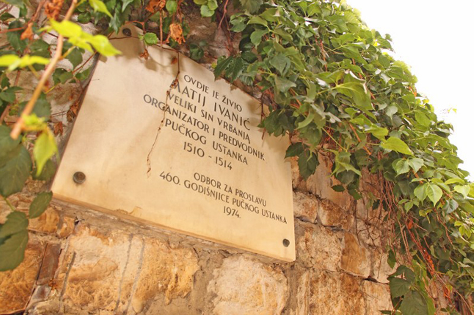 Almost the entire population of the island in the Middle Ages was engaged in viticulture and wine production, although production was not great. The grape harvest iregularly brought wine for the month of consumption, and (according to some people) that was the reason why the wine was so often drank diluted.

However, because of inadequate cellars, the wine was often ruined. Growing vines, like winemaking, at that time in general was pretty primitive. But despite all the shortcomings, the signficance of the vine for the life of the island's population was huge, because exactly wine was most often exchanged for grain.


It is known that the agrarian relations in the Hvar commune in the Middle Ages was based on the colonat. A private owner leased his land under the condition of giving the fruits in the amount of 1/6 to 1/3, depending on the distance of land from the village and its fertility. The tenants were required to cultivate the land within specified time limits. Otherwise they had to pay a fine, and sometimes they would lose the leased land. They were not allowed to harvest the fruits of the land without the master's knowledge and consent. Also they could not leave the vineyard without his permission, until the vine was giving grapes. Colonat leases were hereditary, so the tenant could leave it to one of the sons or to his wife.

Different circumstances influenced the further development of viticulture and wine production on island of Hvar. Ups and downs occurred depending on the price of wine in the market, the quality of the harvest, disease and pest attacks, the political situation.

In the 19th century there was a sharp rise in the price of wine in the Adriatic.  Back then Hvar produced little more than 18 000 hl of wine. Winegrowers on Hvar tried to plant a good type of vines, those that are most appropriate for the soil. In the 1830s 1/6 of island arable land was planted with vines.

The highlight of of viticulture and wine production on the island of Hvar  came at the end of the 19th century. In that time, about 5,750 hectares of land was covered with vineyards and production was up to 90,000 hectoliters of wine. It was mainly production of red wine. The agreement signed between Italy and Austria-Hungary in 1892 enabled Italy preferential export of their wines, and thus lowered the price of Croatian wines by 5 times! This tragedy has underlined with the emergence of phylloxera, which caused a large emigration into the overseas countries. Peronospora and phylloxera have certainly left a negative trace on wine production.

In the period between the two wars viticulture revived again, but it never reached the level of the previous cultivation, because it was almost fully destroyed during the war. But  now, it produces more white than red wine.

Posted by Tourism in Dalmatia at 11:37 PM No comments: 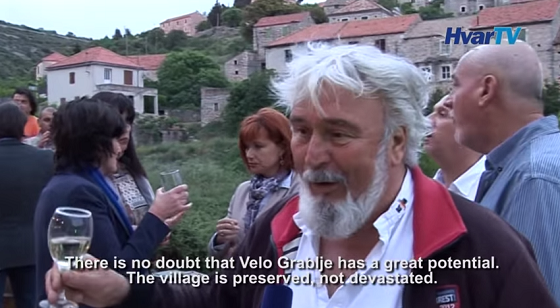 Andro Tomic is a passionate supporter of the heritage of Hvar, and he was delighted to be invited to the opening of the latest chapter in the rebirth of the lavender village, Velo Grablje.

The village finally has its own restaurant, after the owners of popular Hvar Town restaurant Djordjota Vartal opened up their family home at a private opening party of the new Konoba Zbondini.

Croatian national television was on hand to record the event, and Andro spoke to them over a glass over Beleca. Check out his interview below.

Posted by Tourism in Dalmatia at 11:02 PM No comments: 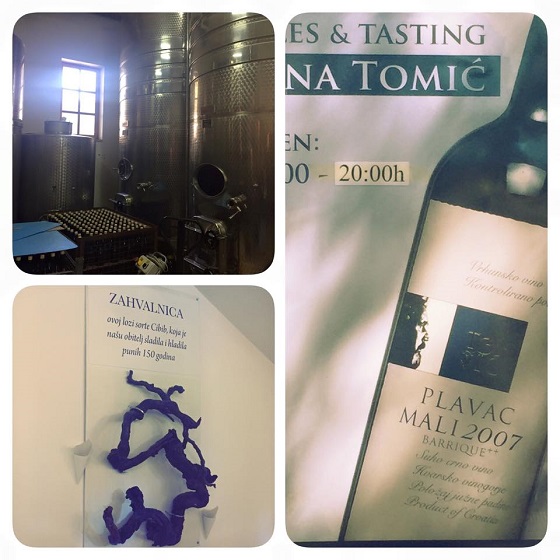 Things are getting busier on Hvar, as we head into the summer season, and it is not just tourists heading for the beach who are coming to the island.

Hvar was a co-host of the 11th International Conference: Challenges of Europe this week, and its keynote speakers included Nobel Prize winner Professor Joseph Stiglitz.

After the hard work of trying to fix Europe's economic problems, a delegation from the conference had time to unwind a little with a visit to Tomic in Jelsa and a sampling of the quality wines of Hvar.

Thank you for your visit and for holding the conference on Hvar. We look forward to seeing you again next year. For images from the conference, click here.

Posted by Tourism in Dalmatia at 10:40 PM No comments:

Jelsa is the famous town of wine on the island of Hvar, an island with a proud 2400-year wine tradition.

The island once had some 5700 hectares of vines under cultivation, and today that number is just 280, but the Hvar wine story is undergoing a renaissance in recent years, and Bastijana is proud to play its part.

The latest great development in the town of wine is the opening next week of the first wine bar/restaurant in Jelsa - Artichoke - which is sure to be a great addition to tourism in Jelsa. It will also be the first place in Bastijana's home town where the Tomic range can be tasted by the glass outside the winery itself.

The Hvar wine story continues...
Posted by Tourism in Dalmatia at 10:29 PM No comments:

Taste Tomic Wines in a UNESCO Game of Thrones Filmset 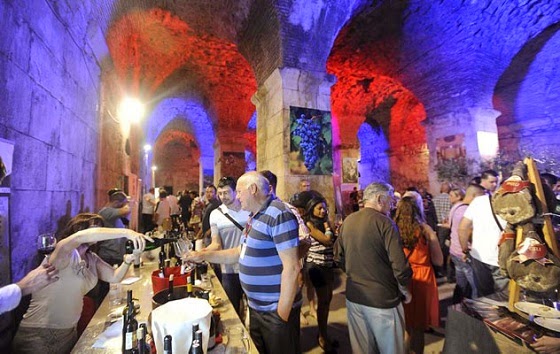 For some people the atmosphere and ambiance is an essential part of the tasting experience. If you are one of those people and are near Split next week, why not combine a tasting of the Tomic range with a visit to a Game of Thrones filmset in a UNESCO World Heritage Site?

Bastijana will be taking part in the 3rd Vinksi Podrum gastro fair in the basement of Diocletian's Palace on May 22 and 23, along with other winemakers from the Hvar Wine Association and national producers.

We look forward to welcoming you to this historic and atmospheric event!
Posted by Tourism in Dalmatia at 1:13 AM No comments: